While you are all waiting for book four to come out, I thought that I would give you something to read. Today I present:

A miniseries set in the world of the Senses Novels

You can prepare your whole life for something, but when it happens, you will still be caught by surprise. We knew that tensions were getting high, that our former enemy then ally and then enemy again was determined to see us destroyed either physically or financially. His own country couldn’t see that his early career and life in their hated secret police had never actually left him. He hated the west as much or more than he had when his country was run by dictators that called themselves communists.

I was ready for that day. Or so I thought. I had trained and stockpiled; I had created a haven for myself and my family. My family thought I was crazy for so many years with all my storing of food and goods, my drills for them. My oldest couldn’t wait to leave; she said she was tired of being laughed at in school and by the few friends that she ever managed to bring home. I don’t know where she is now, or if she is even alive.

Our defenses were good, really good. Only a few of their bombs got through. We lived in a small rural area outside of Chicago. The blast was far enough away that we didn’t see it. We felt a minor tremor when it blasted the Windy City into a memory. What we hadn’t expected was that a sizeable portion of Lake Michigan would be vaporized and that the steam would rise and then fall as radioactive rain. 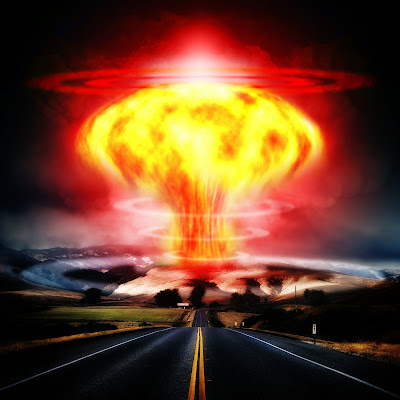 I woke up in the dark. She had dumped me in the shelter and then closed the door as she left. I was sick and knew that I had a concussion. I didn’t know how bad it was; only time would be able to tell me that. I had the medicines I needed to cope. What I didn’t have was any idea how long I had been in the shelter or what had happened to the outside world. I did not know about the strange rainbow effect that seeped into the entire planet and then came rushing back out pulling all of the radioactive particles with it. I was completely in the dark both figuratively and in a real sense. 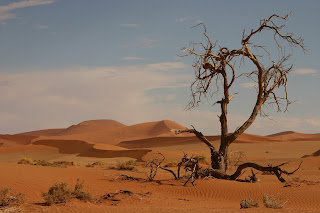 I managed to crawl over and pull a few boxes down. I rummaged through until I found the meds and painkillers I was looking for and then dry swallowed them. As I waited for them to take effect, I made the mistake of attempting to stand up. The world was spinning for me, and I promptly fell again. It was going to be a while before I could activate the batteries and then the generator for lights.

I wondered if my wife and kids were still alive. At that moment, I my concern was more for my kids as you might imagine. My wife, I was trying to come to grips with the fact that she probably just went a little nuts. Still, she could have killed me. I didn’t know at the time that after the radiation had gone, she was afraid that I would come out the shelter and come after her for what she had done. She had taken the kids and fled.