I had several packs already made up. Bugout bags we called them. I remembered how my wife and I put them together, going through and selecting each item, trying to figure out every scenario and how we could cope by having something in particular in the pack.

I kept it light, no canned goods, only a couple of boxes of ammunition. Most of the food was freeze-dried, I would add water and boil it. I looked at my little solar oven and just shook my head; it was too much weight. A small aluminum pot was about the heaviest item that I wanted to carry. That and my guns.

I went over to the door of the shelter, as I put my hand on it, it swung open. Oh my God! My wife hadn’t even bothered to close and lock the door. She not only left me unconscious with a concussion, but she had also left me exposed to whatever fate she had consigned to herself! My blood pressure must have skyrocketed because the next thing I knew, I was on my knees holding my pounding head. 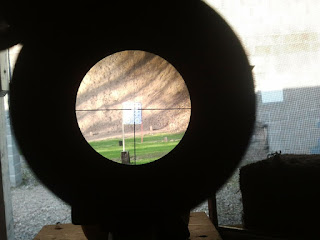 I took several deep breaths trying to calm myself down, but that wasn’t working. I staggered up and closed the door properly, locking it in place. After I was sure I was secure, I found the meds again and took several, including a very mild sedative. I decided on something mild because of the concussion. It was probably dangerous for me to fall asleep right now, but I needed to rest calmly. And I needed to plan.

I knew that I was going to leave the shelter once I was fit enough to do so. But where was I going to go? Right now, I wanted to go after my wife and get my kids back. I didn’t care about her at the moment; I didn’t want her anywhere near me, and I certainly didn’t want her back. My kids were a different story. I wanted them to come back home.

Where would they have gone? Her closest family was in Alabama. That was quite a trip for her considering how much she hated driving. I wasn’t even sure that there were any working vehicles in the area at the moment. We were well outside the blast zone, but that didn’t mean we wouldn’t have been affected by the electromagnetic pulse. The energy wave that the explosion threw off could fry electronics for hundreds of miles if the blast were high enough in the air.

I had decided to head south when I got out since that was the most likely direction she would go. As I sat back thinking about a route, someone began banging on the door of the shelter. 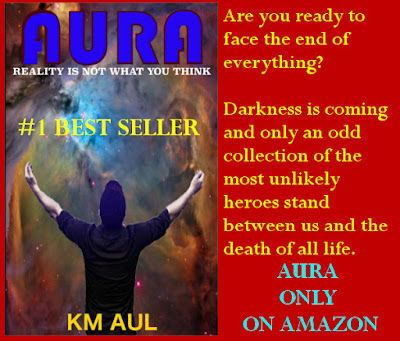