SENSES NOVELS – WHITHER THE HEROES?

The Senses Novels are about a heroic band set on a mission to battle an unimaginable evil that threatens all life on our world. Throughout the books, there is a solid Christian theme. But why have a group of what essentially amounts to superheroes doing this and not just look for divine intervention?

God sends people to do the jobs that he wants to be done. He sent Moses to lead the Hebrews from bondage; He sent Jonah to warn Nineveh, and He sent His son to pay the price for our sins. While only the last one might qualify as a superhero, they were all heroes in their own right. 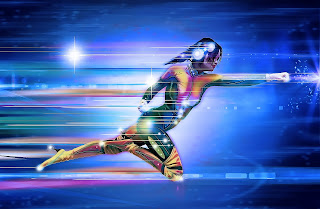 If we look back at what is now known as ‘the golden age of comics,' we find that there was a strong Judeo-Christian ethic that ran through the heroic stories of the time. That is an element that seems to have gone missing today. We see what a very few years ago was called perversion being revered and a searing darkness of the soul being as being a desired trait among the ‘superheroes’ of today. I see this as a sign that our society has an illness, and we may not recover from it.

It is one of the reasons that I create heroes that seek after God, that pray and that are unabashedly Christian. It is my way of standing and shaking a fist at a society that wants to shove political correctness and gender neutrality down my throat.

If you are interested in reading about heroes that stand for something, I would recommend that you start with the first book in the series, AURA. AURA is available exclusively on Amazon. 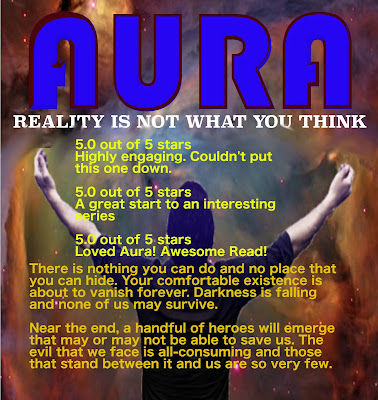