As many of you know, I am hard at work on book number four of the series. Those of you who have purchased book three, TA’AM know, at least, the working title of the book. There is a high probability that the working title will be the final title. And it’s a bear to pronounce.

Synesthesia is a real thing. I am not going to go into the full explanation of it, you can GOOGLE it yourselves, but it exists, and it forms the basis for book four. There are a few other major surprises in book four which is one reason that it is taking so long, research.

So, the hints and glints, let me just say that modern human civilization is not exactly what you may have been taught in school. Something to remember about history is that it is the winners that write the history books. Study through various sources and archeology can give an entirely different story than the ones that you have been taught. For instance:
·      Was there or was there not a flood as in the story of Noah?
·      What was the oldest civilization in Africa?
·      Who first discovered the Americas?
·      Why do so many civilizations have pyramids and use them as religious objects? 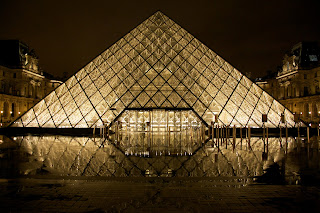 I’m not going to be able to give you definitive answers, no one can, but I can tell you some reasonable ones. You will have to wait until book four comes out to see what those are.

New to the Senses Novels? I would suggest that you start with the first book in the series, AURA. I have made it easy, AURA is now FREE on Amazon. 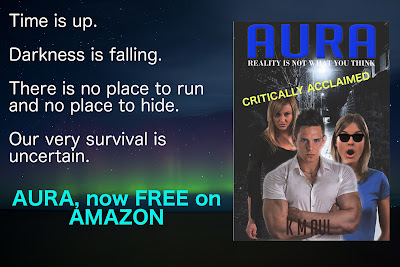