In book two of the Senses Novels, DULCET, we see how the world begins to transition. This change is from what we would call normal to a dystopian future. It is an all too real possibility.

The only difference between the scenario that I present in the Senses Novels and what we see happening today is the method. In the books, the change comes about very rapidly due to a limited nuclear exchange and the successful efforts of man’s ultimate enemy. What we have happening today is much slower, but it may be happening all-the-same.

Since September 11, 2001, and even before, U.S. lawmakers and world leaders have sought to restrict certain ‘freedoms’ that the populace has had. While we think of the strict airport security scanning as a nuisance, as little as fifty years ago, it wouldn’t have been tolerated by the public. The authority to hold a person without being charged, almost indefinitely, would have been viewed as unthinkable. Today, both of these things are very real. 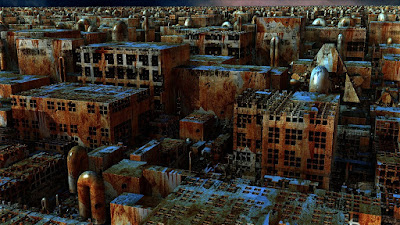 I have no doubt that the members of Congress and even the President himself do not see themselves as dystopian dictators. Instead, they see themselves as benevolent leaders protecting an innocent America. They are neither benevolent nor protecting anyone. Any person or group that moves to avoid, restrict or abolish the fundamental laws of the land that have been established, for whatever reason, are criminals.

In the Senses Novels, the enemy is often pretty easy to spot. In real life, this isn’t always the case. If you are new to the Senses Novels, I encourage you to start with the first book in the series, AURA. You can download AURA for FREE on Amazon. 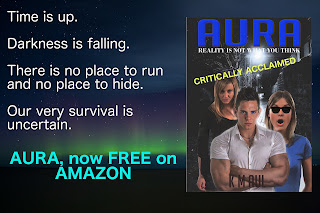 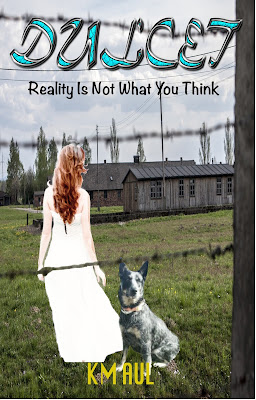