I will start out by saying that this will likely be the most controversial post I have made on this blog. I will probably lose followers, readers, and potential readers because of it. That’s okay because I feel I have no choice, I’ve been silent too long already.

Have you ever heard the Bonnie Tyler song “Holding Out for a Hero”? There are some lines in the song that make me wonder what she’s really holding out for:
“I'm holding out for a hero 'til the end of the night
He's gotta be strong
And he's gotta be fast
And he's gotta be fresh from the fight”
Okay, I get strong and fast, but why would you want someone that’s fresh from the fight? Wouldn’t that just make them tired and beat-up?

I think it comes down to what we believe is a hero. Here is the dictionary definition, “A person, typically a man, who is admired or idealized for courage, outstanding achievements, or noble qualities.” So, according to the dictionary, it isn’t the achievements or qualities themselves that matter, it’s the fact that they are admired for them. I completely disagree with that. I think that heroes are all around us, all the time.

The Senses Novels is about several heroes. Nobody ‘admires’ them, but they are heroes non-the-less. As I see it, anyone who is not only willing but actually goes out to lay their life on the line for someone else is a hero. We have them in the military, police, firemen and medical profession, just to name a few. We will never know most of them. We won’t think about them doing their jobs day in and day out. In fact, there are some out there that will revile, and spit, and attack them for the job that they do. I’ve seen it many times in my lifetime. And this is where I can no longer be silent.

I have seen our military come home to signs and mobs calling them ‘baby killers.' These same people who abuse our young men and women in this manner will go on to promote and have abortions, that is, the murder of millions of babies every year. Not lumps of flesh, babies, the unborn of our own species. These same people would burn down a clinic that did that to baby leopards or dolphins. 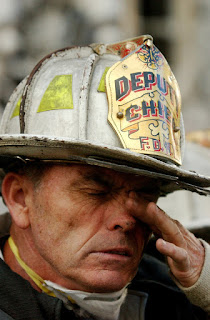 I’ve seen groups verbally and physically attack our police, calling them brutal. These are the same people that had no problem beating up and kicking a man out of a public park for simply wearing a shirt depicting the candidate of his choice. The ones who scream about intolerance, are the most intolerant of them all.

I’ve seen doctors and EMTs slowed down or prevented from giving aid to the injured because only specific lives appear to matter now. If you even hint that all life matters to this particular racist group, they will attack you, verbally and physically. They interrupt social gatherings and political rallies because, after all, only their lives matter.

As anyone who has read the books knows, the series has a Christian foundation. This means that I am supposed to forgive the kind of people that I’ve been talking about. I have to tell you that this is very difficult for me. While they may have no problem cursing and hating me, I know that that is the opposite of what I am supposed to do. Here is what I can tell you, none of the people I’m referring to are or ever will be heroes in any of my books. That is because I see them as villains as evil as any demon spawned from hell. 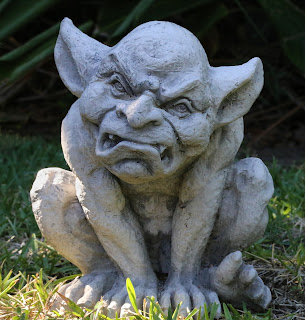 In my books, you will find that I honor our vets, that the police and firemen are still, for the most part, the good guys, and each entry in the series will tell you that every life on this planet matters. If you want to read about some heroes and the way heroes really act, fictional though the ones in my novels may be, I would suggest that you pick up AURA, the first in the Senses Novels series. You can get AURA for FREE on AMAZON. 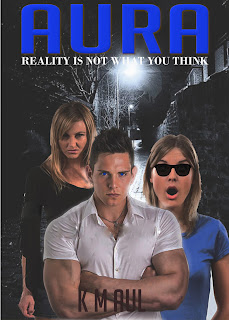