SENSES NOVELS – BEYOND THE NEXT

I’ve written about the three books in the Senses Novels series that are already published and the book that I am currently working on, but I thought that you might like a tiny glimpse as to what is ahead? There are at least two more books after novel number four. But, the end of the series is already written in my mind.

Before I go any further, have you read the Book of Revelations? I have to wonder how many of you realize that the final book in the Bible predicts the destruction of our planet. It’s in Revelation 21:1
“Then I saw a new heaven and a new earth, for the first heaven and the first earth, had passed away, and the sea was no more.”
Doesn’t sound very promising for poor old planet earth, does it? In that book of the Bible, the devil is defeated, but not without a struggle. I say all of this because a great deal of it is incorporated into the final book of the series. 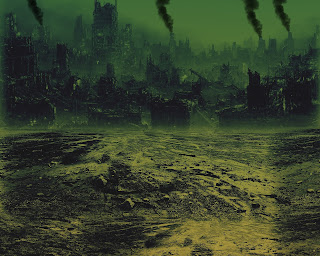 As those of you that have been reading the series know, I take quite a bit of literary license with the prose of the Bible. John’s book of Revelation came to him in a vision, and he had to interpret it within the framework of the world that he knew. I can tell you that what I have in mind won’t be what you expect.

Every one of the main characters in the novels is and will demonstrate that they are a hero. But there are heroes, and then there are HEROES. And often the most unlikely of them all becomes the beacon that we need.

If you are at all intrigued, I would suggest that you start with the first book in the series, AURA. You can download the eBook version of AURA for $0.99 on Amazon. 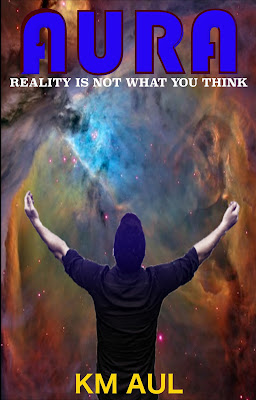